0
was successfully added to your cart.

Get Your Butt Off  My Couch is a woman’s guide to getting rid of her deadbeat husband, boyfriend or boo thing of any ethnicity. Comedic writer Sonja Warfield helps readers identify, confront and get rid of a deadbeat through advice from first- hand experience. Warfield takes readers on an uproarious odyssey of marriage, relationships and post-divorce dating with chapter titles like Boys will be Boys is Bullshit, Self-Acceptance Begins with Ass-Acceptance and Post Traumatic Dating Disorder Recovery Plan. This humorous perspective explains why women settle and lays out solutions for preventing and getting rid of the slouch on your couch. 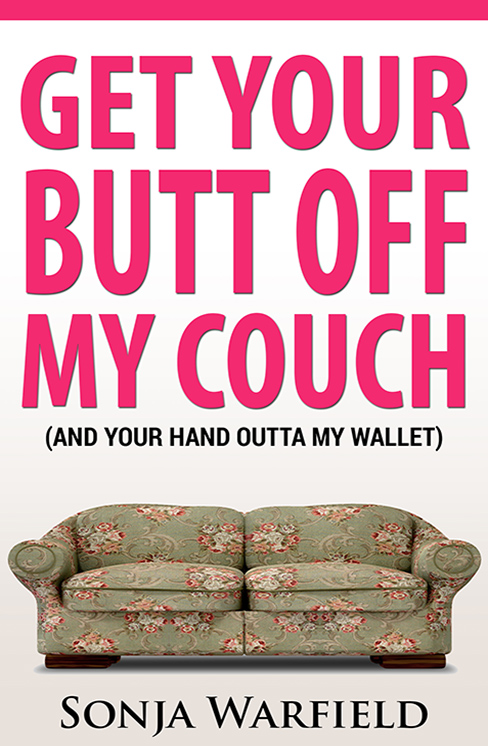 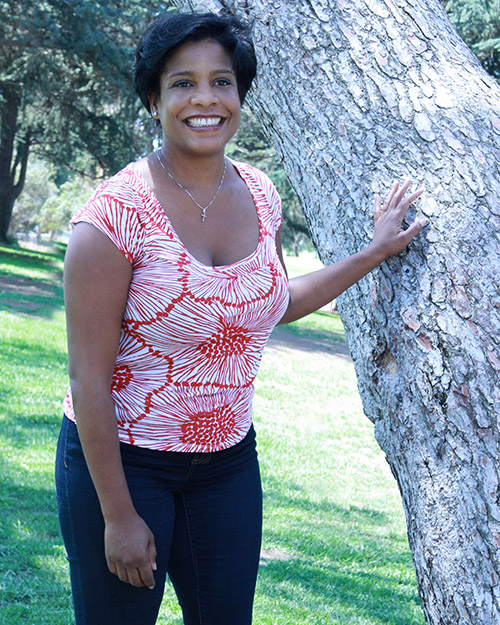 Sonja Warfield is a television writer and author best known for her work on the Emmy Award-winning NBC sitcom Will & Grace as well as BET’s hit comedy The Game. Currently, she’s Co-Executive Producer for HBO’s highly anticipated historical drama The Gilded Age.

Over the course of her nearly 20-year career, Sonja’s also picked up credits from a diverse range of television shows including Disney Channel’s popular Liv and Maddie; BET’s Zoe Ever After, which featured pop star Brandy; the animated series She-Ra for Dreamworks/Netflix, where she also penned an original song; and the ABC comedy Jake in Progress. She’s developed and written pilots/projects for ABC, NBC, Netflix, Nickelodeon, Lifetime, Universal TV, Sony Pictures Television and HBO. Ms. Warfield also writes feature films, including a screenplay adaptation of a novel for Alcon Entertainment and 2S, a Hilary Swank production company.

In addition to television and film, Ms. Warfield is author of the entertaining, empowering and inspiring book Get Your Butt Off My Couch (And Your Hand Outta My Wallet), a woman’s guide to getting rid of her deadbeat husband, boyfriend or boo-thing. Sonja and her book have been featured on numerous radio and television programs including The Dr. Phil Show.

Sonja is the mother of a teenage son, she’s the daughter of an NFL Hall of Fame football player and she’s a former debutante (but don’t hold that against her). When she isn’t writing scripts or trying to reach the top of the leaderboard on her Peloton, Sonja is a part-time stand-up comedian. She’s performed at The World Famous Comedy Store, The Laugh Factory and The Ice House. These days, though, she performs mostly in her kitchen.

Ms. Warfield has a B.A. in Cinema/Television-Critical Studies from the University of Southern California where she has taught television writing. 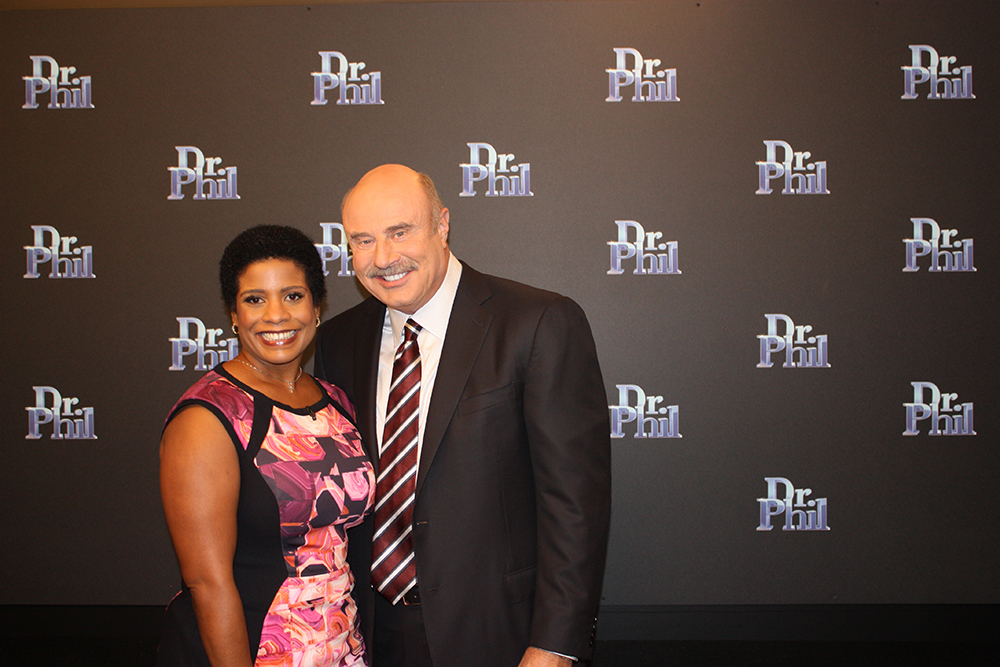 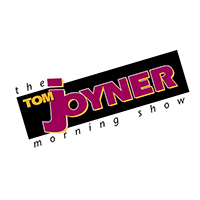 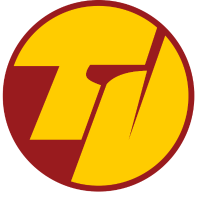 This Book Gave Me Life! I originally chose this book because the title made me laugh. Little did I know this book would mean so much. If you are going through anything or have gone through anything, please read this book. I have to warn you. You will laugh, have ah ha moments and maybe shed a tear. It's good to know I am not alone!

I purchased this book right when it came out. Being familiar with her television writing I couldn't wait to read it. She really knows how to bring the funny to an often difficult and sad experience. With grace and humor she tells us all we are going to be ok. Get it, read it and move on.

Loved this book, great primer for dating... men beware... this book calls out all the bad behavior

I was in tears because I was laughing so hard at the author's personal stories about dating---what a refreshing and humorous look at the ups and downs of dating. Warfield masterfully executes giving sound advice while simultaneously entertaining her readers.